The slow-moving lovebug, often attached to a mate, is a familiar sight to most people in the southern United States in the summer and early fall. These creatures are well known for splattering bug guts all over people’s cars, generally causing a mess.

Originally an invasive species from Central America, the lovebug—harmless to humans—is now found throughout Florida. 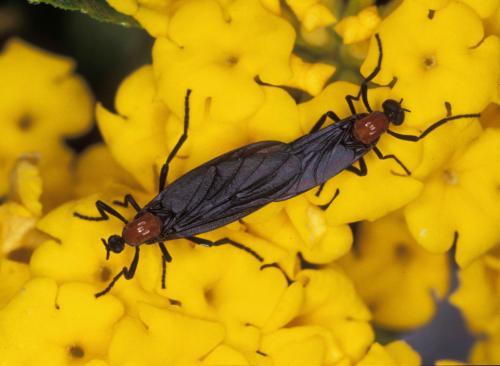